Parts of the Women’s Health Initiative activities are supported by a grant from Bill & Melinda Gates Foundation.

As part of this joint initiative, BII will conduct a thorough landscape analysis and identify leading research and start-up opportunities for women’s health, with the potential for future funding from BII and partners.

BII will also undertake community-building and awareness-creating activities with selected key partners within the ecosystem.

Behind every life-changing solution is an entrepreneurial scientist. A creative mind who proved an idea in the lab and dared to carry it out in the world.

Our three winners will have their essays published in Science magazine and will be invited into BII’s entrepreneurial ecosystem. In addition, the Grand Prize winner will receive a prize of USD 25,000 and each runner-up will receive USD 10,000 at a grand award show celebration in Copenhagen, Denmark.

Science has been at the center of important scientific discovery since its founding in 1880—with seed money from Thomas Edison. Today, Science continues to publish the very best in research across the sciences, with articles consistently ranking among the most cited worldwide.

The Science family of journals is published by the American Association for the Advancement of Science (AAAS), the world’s oldest and largest general science organization. The nonprofit AAAS serves 10 million people through primary memberships and affiliations with some 262 scientific societies and academies. 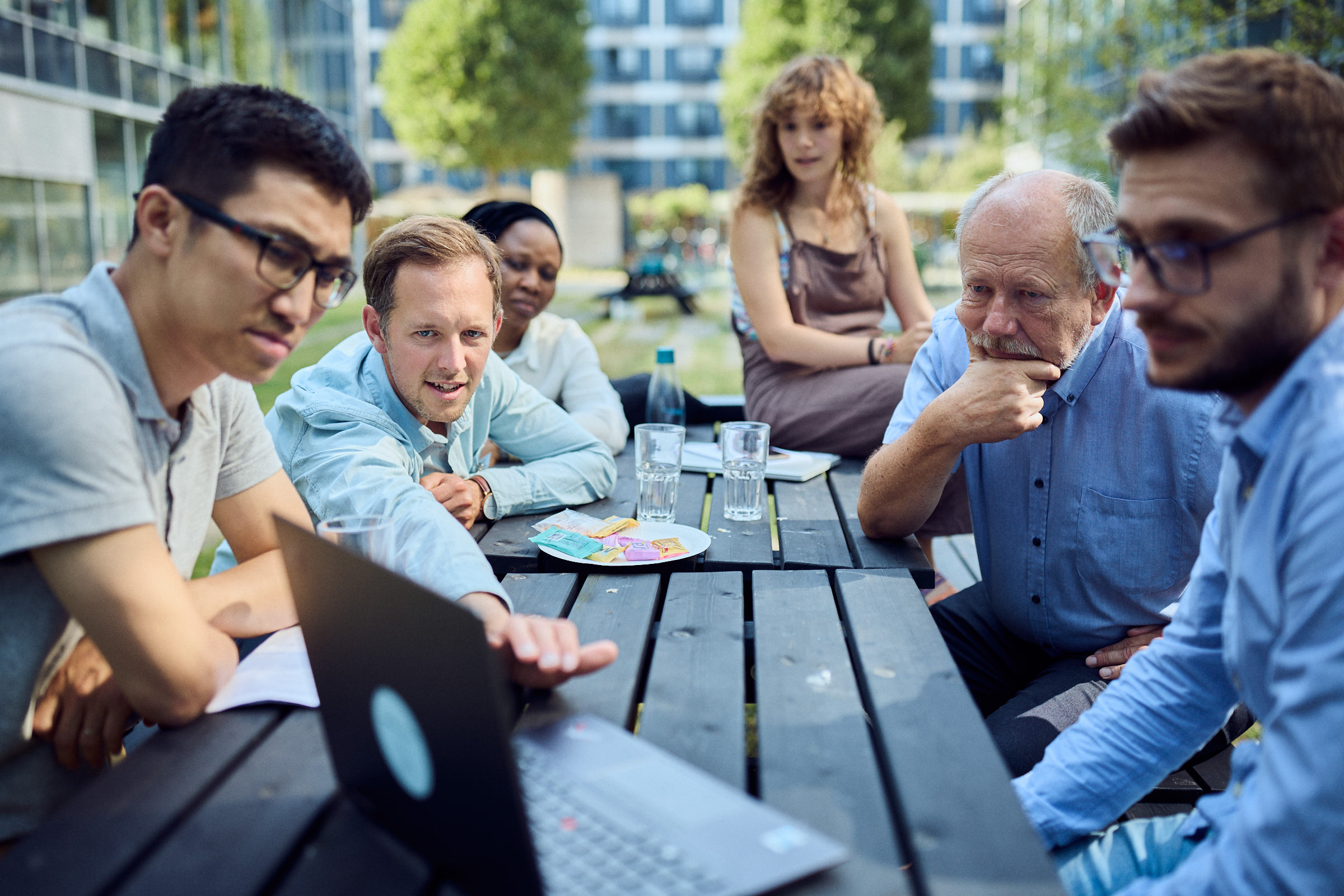 BioInnovation Institute, in collaboration with CBS Executive, is introducing the BII Summer School 2022 to increase the understanding of innovation and commercialization among life science researchers. 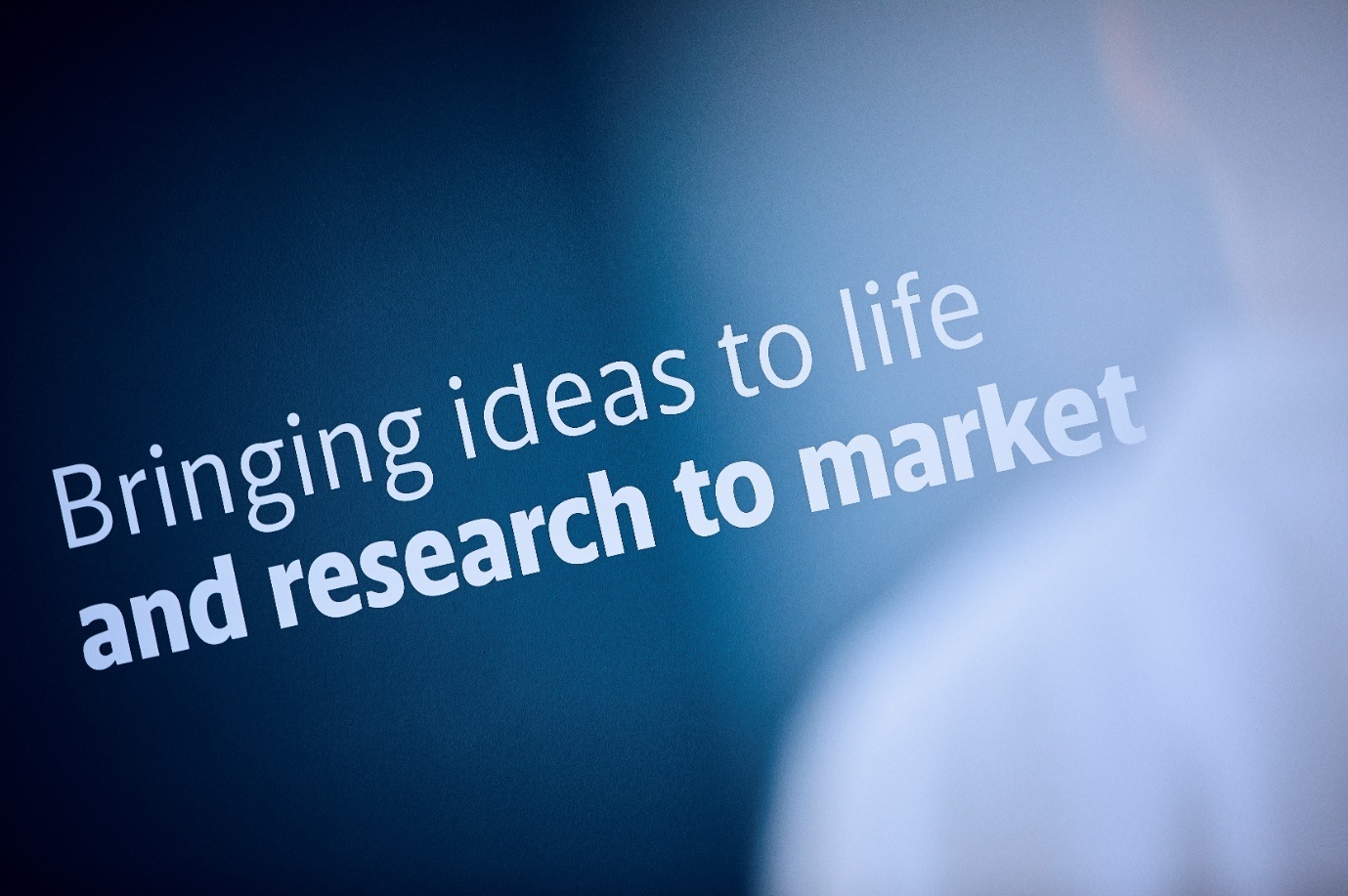 Some of the decisive factors when creating high-growth, successful life science companies with global ambitions are high-performing boards and sound corporate governance principles.

This board education program is developed by CBS Board Education in close collaboration with BioInnovation Institute and experienced CBS Professors, board members, Life Science startup investors, and founders. Click on the link below to read more and sign up. 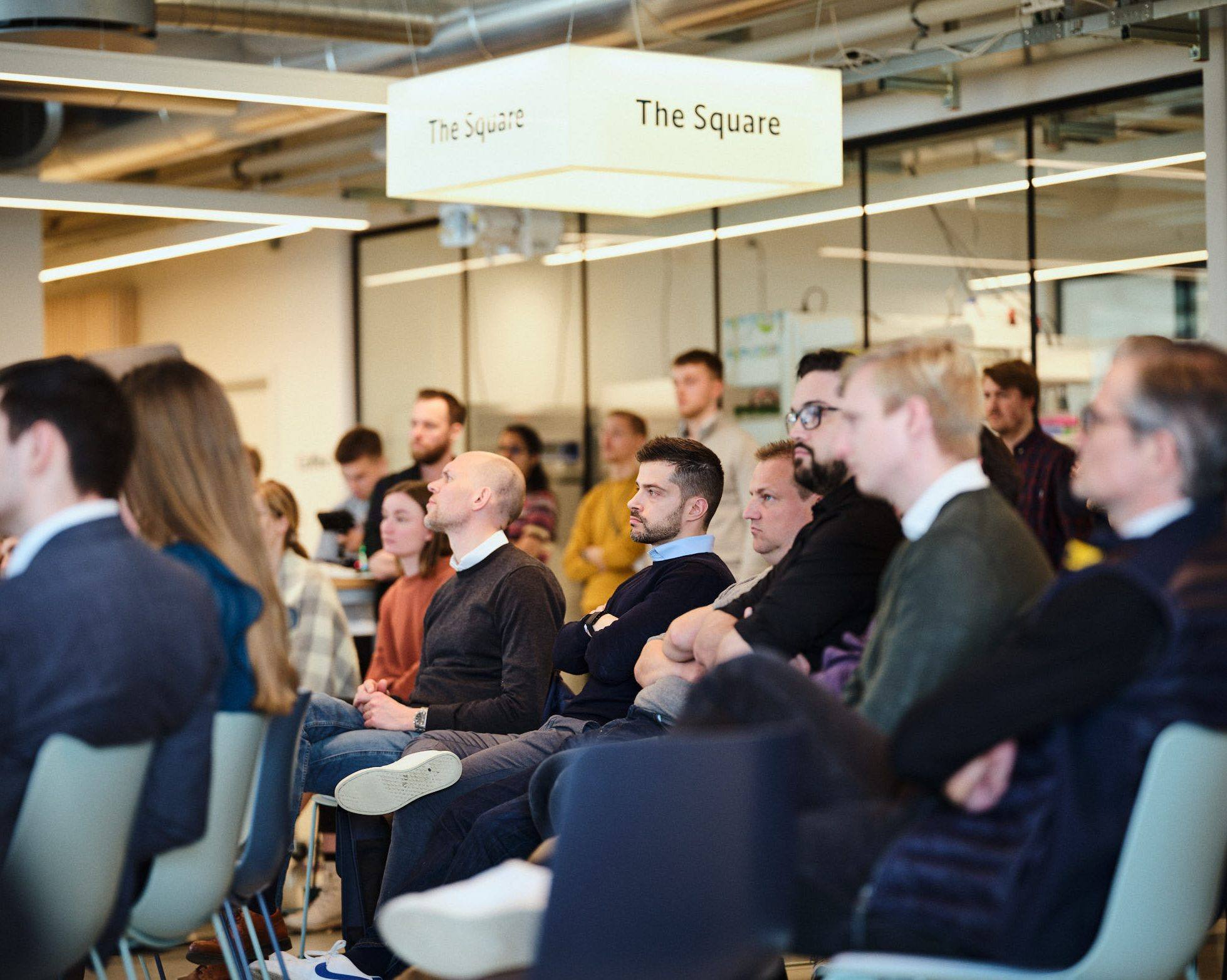 Talks at the Square

Talks at the Square’ is an event series launched by BII in 2019 with a key focus on spreading ideas and knowledge in life science entrepreneurship to inspire researchers to bring science out of the lab and into the economy. The events feature high-level international speakers with topics that emphasize innovations and inspirational topics within bioindustrials, health tech, and therapeutics.

See previous and upcoming Talks at the Square